← more from
Communicating Vessels
Get fresh music recommendations delivered to your inbox every Friday.
We've updated our Terms of Use. You can review the changes here. 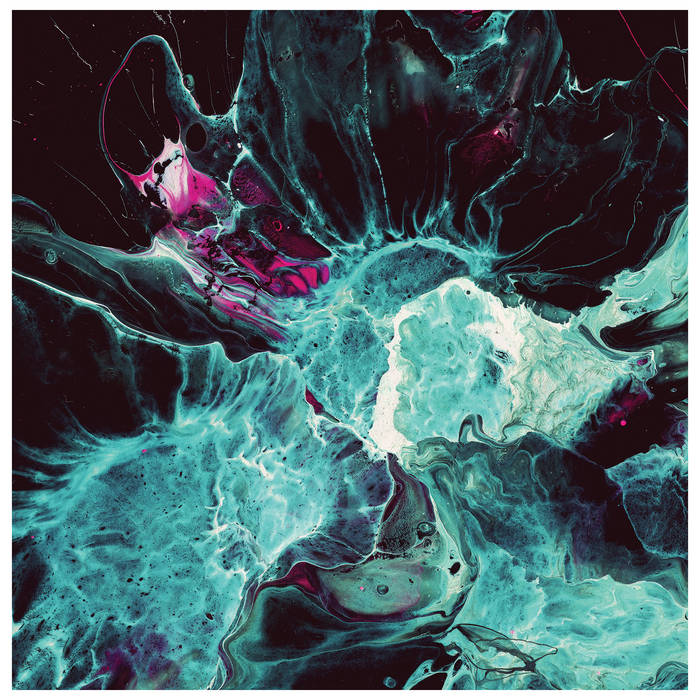 Michael Shackelford first wrote down the words “FUTURE” and “ELEVATORS” a few years ago on a rough instrumental demo. Recorded at his home studio outside of Birmingham, Alabama, the music never grew into a finished song, but that simple, surprisingly evocative phrase stuck with the multi-instrumentalist.

It’s an apt phrase for one of Birmingham’s most original musical acts. Like Roald Dahl’s fictional creation, Shackelford—the group’s founder, mainstay, and guiding creative force—is something of a pop confectioner who thinks up impossible sounds and makes them a reality. His self-titled debut as Future Elevators expertly mixes whimsy and gravity, the fantastical with the everyday. Even as he grounds his lyrics in real-world issues, Shackelford fills his songs with new and improbable combinations of familiar sounds: the jagged pastoral folk of “Alabama Song,” the Rube Goldberg blues riffs of “Machine Maker,” the retro-futuristic r&b of “Modern World,” the warm drone of the ten-minute instrumental closer “Aphrodite.”

Shackelford spent a year piecing his debut album together at the local studios owned and operated by Communicating Vessels (a label that is revitalizing Birmingham’s music scene and releasing Future Elevators). Recording with him was Lynn Bridges, who has worked with Devendra Banhart and fellow Alabamans the Dexateens, and the album was mixed by Darrell Thorp, best known for Radiohead’s Hail to the Thief and Beck’s Grammy-winning Morning Phase.

Translating those phantom radio waves into real music lends Future Elevators a sense of urgency and spontaneity, yet for all its ambitious arrangements, the music operates on a distinctly human scale. The impression of a real person comes through on these songs: the undying wonder of an enthusiastic musician, the fears and joys of a new father, the worries of a normal guy living in a world that seems beyond his control.

Future Elevators released in early 2016 and is available on vinyl (with digital download), cd, and digital formats.

Bandcamp Daily  your guide to the world of Bandcamp